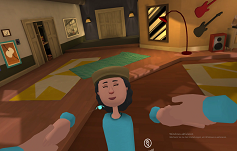 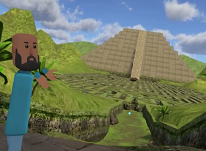 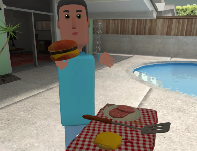 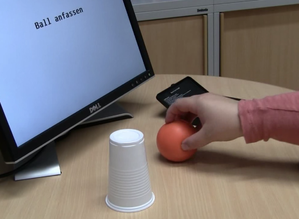 Variation in the motor-semantics of action verbs in Austria, Germany and Switzerland.
To participate, click the pic!
Survey period: May - June 2015 (closed) 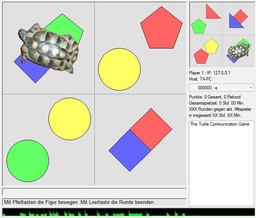